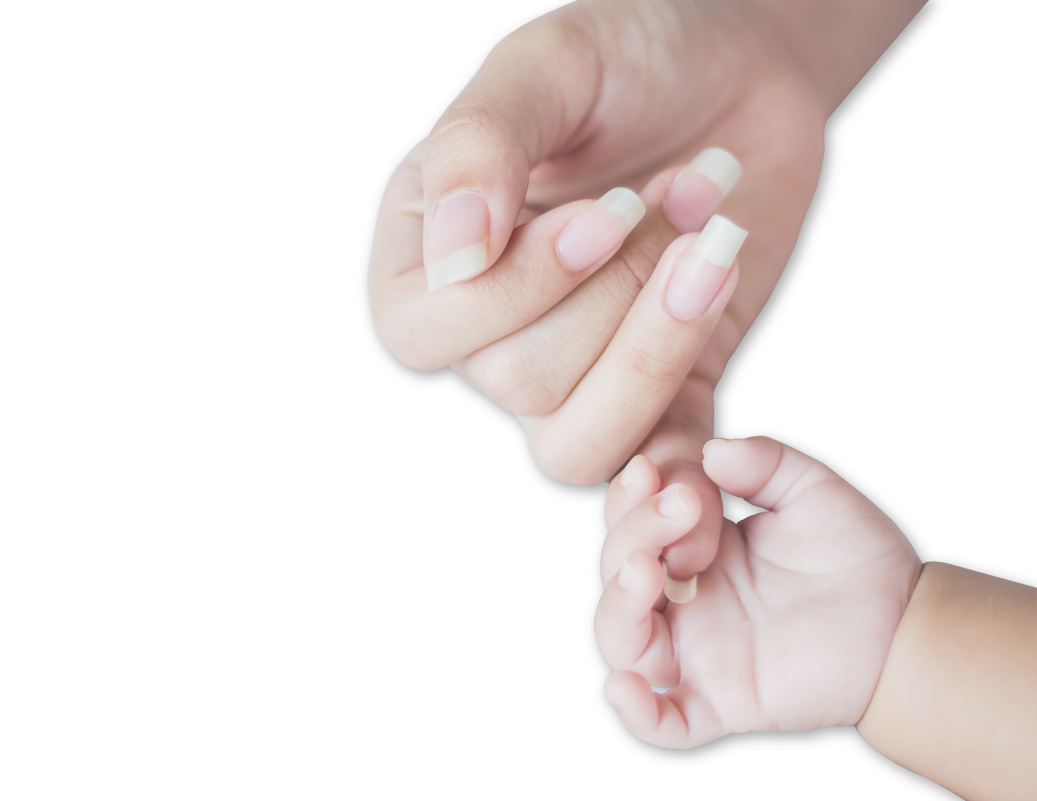 If medical malpractice results in a birth injury, your child's health and quality of life may be permanently compromised.

What should you do if you think your child suffered a birth injury?

Even if the hospital or their insurance company offers you a settlement, do not accept. This payment will most likely not take into account your child's lifelong care and medical expenses. A lawyer works with medical experts and economists to recover compensation for the rest of your child's life. Do not sign anything until you speak with a lawyer.

Keep Records of Everything

Hiring an attorney is especially important if your child is showing signs of a birth injury such as cerebral palsy, which could affect him or her for a lifetime. While the hospital and their insurance company will be interested in protecting themselves, your attorney will be focused on protecting you and your family's future.

What are some examples of birth injuries?

Did Your Child Suffer a Birth Injury?

Why should you hire Mr. Harris to represent your case?

Mr. Harris Can Fight for Your Rights

Over Three Decades of Experience

Mr. Harris has over 30 years of experience in the legal field. During this time, he has built relationships with medical professionals and other experts who can help him build a strong case.

His case history includes many medical malpractice and birth injury cases. He has achieved successful outcomes for his clients in the past and can do the same for your family.

He cares about his clients as people and understands how deeply a birth injury can affect your entire family. When working with our firm, you will get one-on-one attention from Mr. Harris.

Birth Injuries  Can Have Deadly Consequences

According to Green's Skeletal Trauma in Children, 2015

How do you know if your injury classifies as a birth injury?

To determine whether you have a case, it is important to understand the difference between birth injuries and birth defects. If you suspect that your child's injury was avoidable and directly caused by medical negligence, contact us today.

The Time Limit for Filing a Lawsuit

In Utah, the statute of limitations for filing a medical malpractice lawsuit is two years after the date of the injury.

Because unnecessary delays can affect the ultimate outcome of your case and make it more difficult to illustrate how negligence directly caused your injury, you are encouraged to take legal action as soon as possible.

Are you concerned about the cost of legal representation?

Hiring a Lawyer Is Risk-Free for Our Clients

Because Mr. Harris works on a contingency basis, you do not have to worry about costs unless and until he collects your compensation.

Mr. Harris also takes care of many of the up-front costs associated with building a strong case and helping you get the medical care you need. He provides unwavering support so that you focus on your child's wellbeing.

The birth of a child can be one of the most joyous and exciting experiences in a family's life. But when there are complications during the birth, joy often turns into to a feeling of helplessness. A birth injury that occurs because of complications during birth can be devastating. But when an injury occurs as a result of medical malpractice, the situation can be completely overwhelming and distressing for the parents, especially when the injury results in a severe condition such as cerebral palsy. Mr. Harris can help. Mr. Harris is prepared to guide clients through the legal process of holding medical professionals and institutions responsible for their negligence.

Medical malpractice that results in birth injury includes, but is not limited to, failure to respond to fetal distress, delay in ordering a C-section, or improper use of pitocin, a drug commonly used to induce or speed up labor. Common birth injuries and conditions resulting from birth injuries include cerebral palsy, brachial plexus palsy (Erb's palsy), shoulder dystocia, and brain damage. Mr. Harris can help victims of medical malpractice attain full compensation when they pursue legal action against negligent caregivers.

A birth injury caused by medical malpractice can cause serious financial and emotional hardships for the family. Conditions that result from birth injuries can require ongoing physical therapy and, in severe cases, around-the-clock care. In addition, the emotional impact of a birth injury on family members can be devastating. If your child has suffered a birth injury as the result of medical malpractice, you may be entitled to significant compensation. Mr. Harris is a skilled birth injury lawyer in Utah who will work diligently to help you achieve full compensation for all of the hardships you and your family have been forced to suffer.

Doctors, nurses, and obstetricians are expected to provide adequate care to a mother and child before, during, and after the birthing process. To do otherwise can result in medical malpractice. If a medical professional fails to provide adequate medical attention during a birth, the baby can suffer a permanent brain injury that may lead to cerebral palsy. Medical malpractice by a medical professional that can lead to brain injury and cerebral palsy includes, but is not limited to: leaving the child in the birth canal too long, which causes a lack of oxygen (asphyxia) to the brain; failure to identify and treat seizures following delivery; failure to detect a prolapsed cord (which occurs when the umbilical cord wraps around the baby's neck, cutting off oxygen to the brain); failure to perform a cesarean section in a case of fetal distress; failure to respond to the mother's changing conditions, such as high blood pressure; and failure to diagnose and treat jaundice or meningitis in a timely manner.

If you suspect your child's cerebral palsy resulted from a birth injury caused by the negligence of a health care professional, you should seek help. Our personal injury and cerebral palsy lawyer Mr. Harris understands the emotional devastation that parents and family members must endure after learning that the new addition to the family has a condition that causes lifelong impairment. He knows that the joy of birth can quickly turn to feelings of depression and hopelessness as parents and family members realize that they face long-term medical and rehabilitation expenses that can quickly become overwhelming. If you suspect medical malpractice caused your child to suffer from cerebral palsy, contact Mr. Harris at his Salt Lake City, Utah area office in Provo. He will treat you and your family members with understanding and compassion, and provide expert legal representation to help you achieve the compensation you deserve so that you and your family can overcome emotional and financial hardships and get your lives back on firm ground.

Another condition caused by birth injury is brachial plexus palsy, also referred to as Erb's palsy. The condition often results when a medical professional is negligent and injures the infant's brachial plexus (the group of nerves that controls movements and sensations in the arms) during birth. Injuries leading to brachial plexus palsy often occur when there is difficulty freeing the baby's shoulder after the head has appeared. Brachial plexus palsy manifests as weak or paralyzed muscles in the arm, shoulder, and hand. Some babies will require physical therapy and, in some cases, surgery to regain normal function of the arm and shoulder. If you think your child's brachial plexus palsy resulted from medical malpractice, schedule a consultation with Mr. Harris.

Shoulder dystocia occurs during birth after the child's head has emerged, but the shoulders are caught behind the mother's pubic bone. If the problem is not addressed properly, the infant can suffer nerve damage and possible paralysis to the arms and hands. Improper procedures can also result in the baby being starved of oxygen, which can result in irreversible brain damage or death.

An experienced doctor will treat shoulder dystocia in an efficient and effective manner. However, if a doctor has little knowledge of shoulder dystocia and fails to address the condition properly, the outcome can be catastrophic for the infant.

Lynn Harris is a personal injury attorney dedicated to helping victims rebuild their lives. He does not collect compensation unless you do. Mr. Harris is part of the Jones Waldo law firm, which has five locations in four cities in Utah:

We have 4 locations in Utah.