Can I File a Medical Malpractice Suit Against a Hospital? By Lynn Harris on November 24, 2020

Who is responsible for medical malpractice when it occurs? Can a medical malpractice suit be filed against a hospital? For patients injured in Salt Lake City, UT, Provo, UT, and surrounding areas, the answer depends on the circumstances of each situation, as we'll explore here.

Medical malpractice occurs when a patient is injured or harmed by the negligence of a medical professional, such as a doctor, nurse, or medical technician.

Some examples of medical malpractice include:

When Can a Lawsuit Be Filed Against a Hospital?

A medical malpractice lawsuit can be filed against a hospital when the negligent treatment was provided by an employee of the hospital; this may include nurses, medical technicians, pharmacy technicians, and some doctors.

When Can't a Lawsuit Be Filed Against a Hospital?

Another type of situation to note is when a hospital employee under the supervision of a doctor who is an independent contractor acts negligently and harms a patient.

Although the hospital employee is typically the responsibility of the hospital, being under the supervision of a doctor generally shifts the liability to the doctor, meaning that the medical malpractice lawsuit would be filed against the doctor and not the hospital.

Reviewing the details of your case with an attorney is vital to determine if medical malpractice occurred and if so, who the lawsuit should be filed against.

Whether filing a medical malpractice lawsuit against a hospital or an individual, patients who are injured by the negligence of a medical professional may be able to recover compensation for their injuries, including damages for pain and suffering, lost wages, and medical expenses.

If you live in or around Salt Lake City and would like more information about filing a medical malpractice lawsuit, please call (801) 521-3200 to schedule a private consultation with attorney Lynn C. Harris. 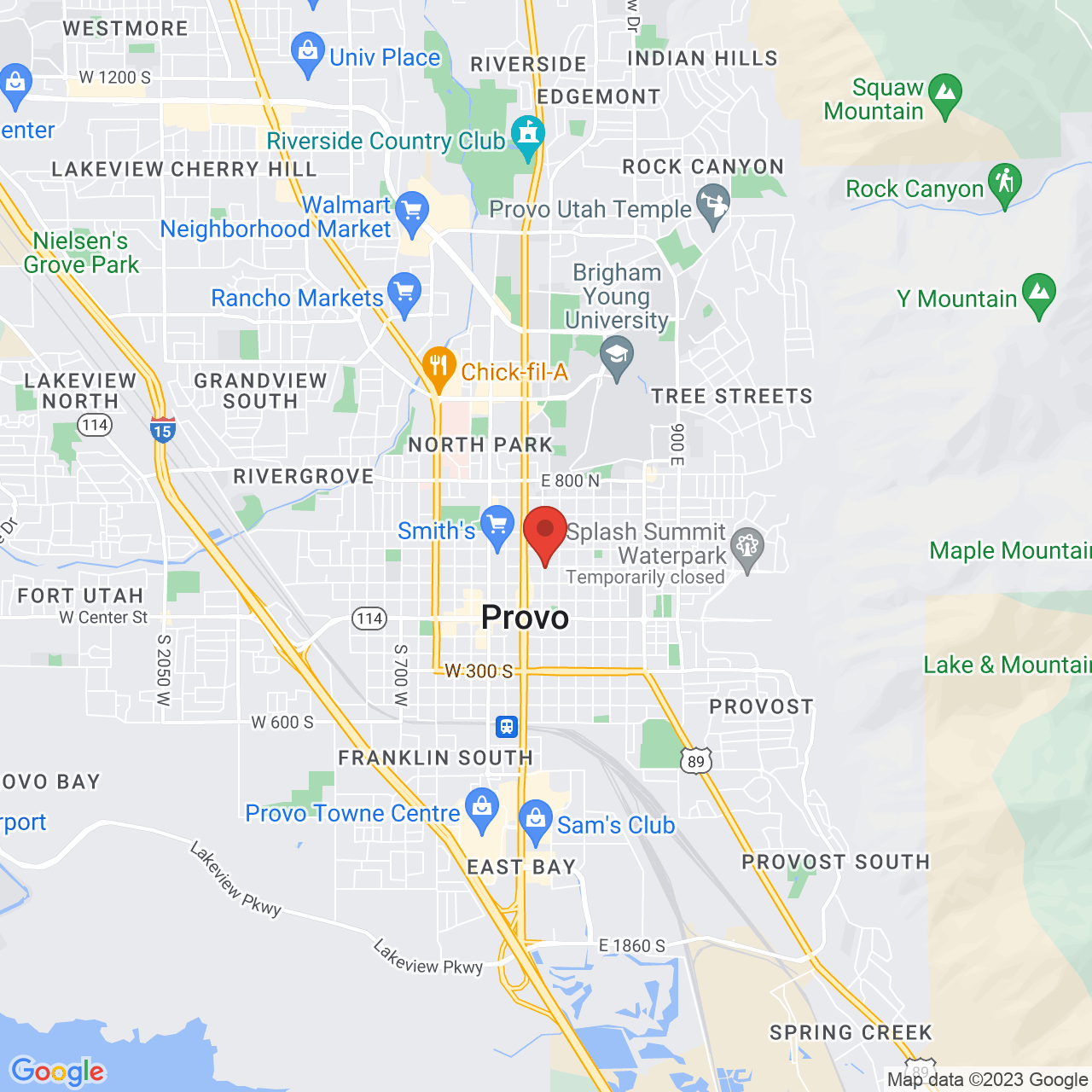