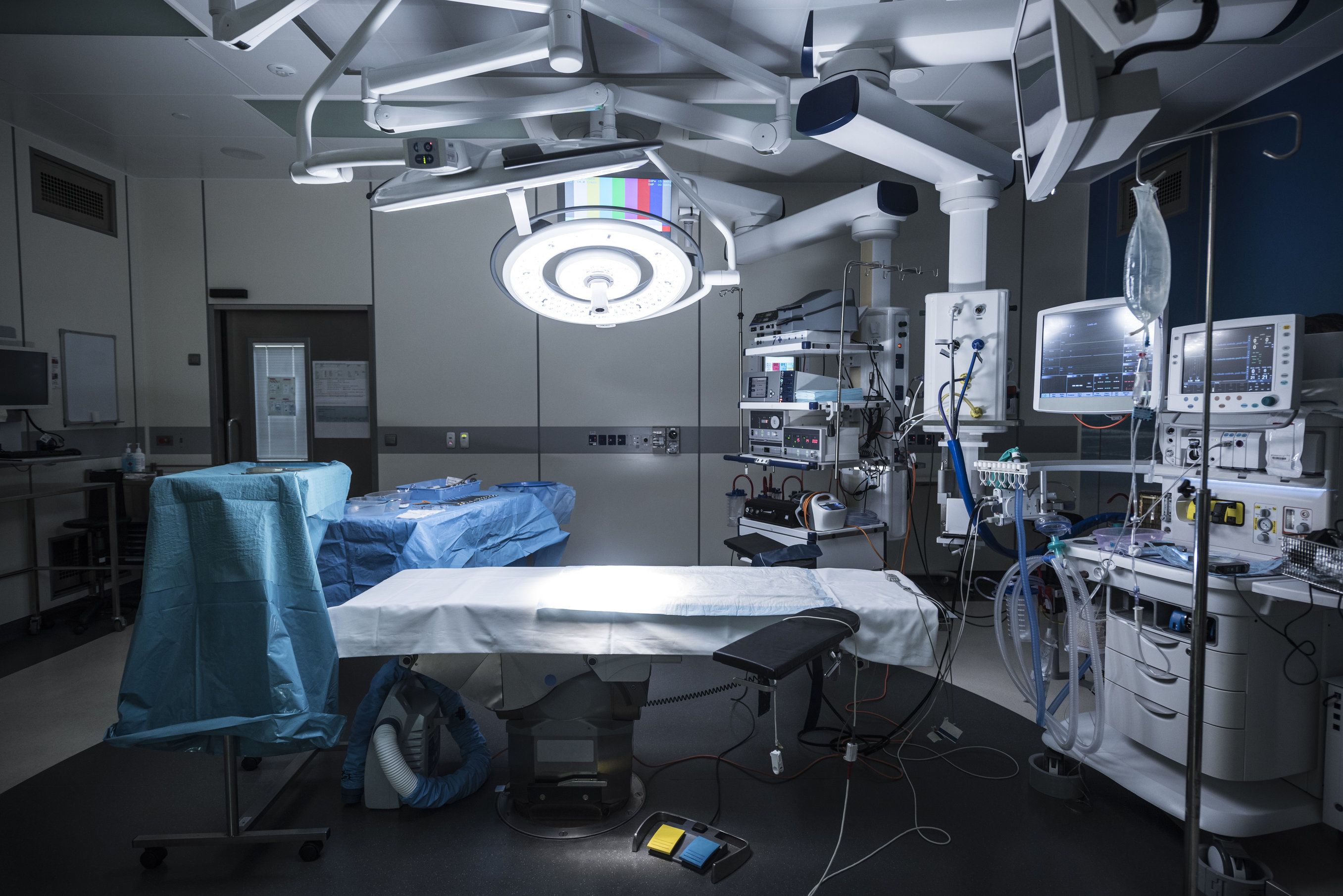 Medical errors can have life-changing implications. That’s why it’s so crucial to speak with an attorney if you or a loved one has been harmed by a negligent doctor, surgeon, or specialist. Filing a medical malpractice lawsuit holds negligent doctors accountable for injuries and any sort of harm sustained while undergoing medical treatment.

Right now, Salt Lake City, UT attorney Lynn C. Harris would like to go over some telling statistics on medical malpractice cases. This should help you understand why these kinds of injuries must be taken seriously.

How Serious Are Medical Errors and Mistakes?

According to a 2016 study from Johns Hopkins Hospital, roughly 250,000 Americans die each year from medical errors. This covers matters such as surgical mistakes, misdiagnosis, and failure to diagnose. For perspective, that means up to 700 fatalities a day.

With numbers that high, medical errors are actually the third leading cause of death in America, behind heart disease and cancer.

How Common Are Medical Malpractice Lawsuits?

However, even with numbers that high among physicians, it’s estimated that just 2 percent of medical malpractice victims pursue a lawsuit. Numbers from 2016 published by the National Center for State Courts (NCSC) found that medical malpractice cases account for less than 5 percent of all pending personal injury lawsuits in America.

Medscape’s Medical Malpractice Report for 2017 lists the following as the top reasons for medical malpractice lawsuits:

Medical specialists were more likely to be involved in medical malpractice lawsuits than general practitioners.

According to the National Practitioner Data Bank, more than $3.9 billion in medical malpractice payouts were made in 2017. This was up 2.34 percent from 2016 numbers. New York was the state with the highest amount of payouts, while Mississippi ranked the lowers in terms of payout amounts.

Medical Malpractice Numbers for the State of Utah

To learn more about your legal options following a serious doctor error or surgical mistake, be sure to contact an experienced medical injury attorney. Lynn C. Harris is here to help. You can reach our Salt Lake City law office by phone at (801) 521-3200.