Why Rural Road Auto Accidents Can Be Deadly By Lynn Harris on May 15, 2015 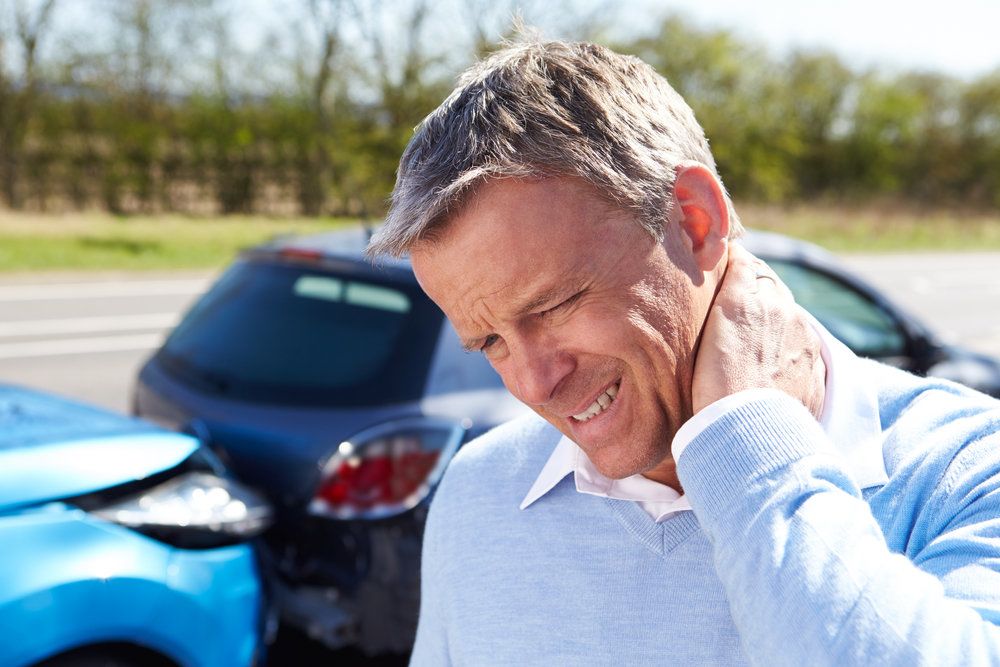 Lynn C. Harris is proud to help injury victims and their loved ones in their time of legal need. Those in the greater Salt Lake City area can count on Mr. Harris to provide expert legal counsel, which is crucial following major car accidents that result in severe injuries or fatalities.

While you may expect the majority of these injuries to take place on city streets and highways, a number of them also occur on rural and isolated roads. Let's consider these kinds of dangers right now.

Rural Roads Can Be as Dangerous as Highways

While rural roads are less congested than major highways, they still pose a number of dangers to motorists and should not be taken for granted. In fact, rural roads can be potentially more dangerous than highways for a number of reasons.

When driving on isolated roads with fewer motorists present, drivers may take more risks. This means speeding, overtaking other vehicles, and other potentially reckless behaviors. On two-lane roads, a motorist may try to overtake a slower vehicle, increasing the risk of a head-on collision with traffic traveling in the opposite direction in the adjacent lane.

The Potential for Drunk Driving on Rural Roads

On the note of recklessness and risks, it's not uncommon for people to drive while under the influence of drugs or alcohol on rural roads. Intoxicated driving is never a good idea, and it puts everyone on the road at risk.

Road Debris and Road Conditions May Be Worse on Rural Roads

Rural roads often do not receive as much attention as city streets, which means there is a greater likelihood of the rural road to be in disrepair or poor for driving in general. Potholes, cracks, and other issues with the road surface can make regular drives more treacherous. In addition, debris on the road (e.g., roadkill, old tires, dropped shipments from large trucks) may remain in a lane without being cleared away, which can make driving dangerous.

Rain, snow, fog, and other hazardous weather conditions can be more dangerous on rural roads. For one, they can impair visibility and make roads slippery. There's also the possibility that poor road conditions are exacerbated by poor weather, causing flooded roads that increase the risk of hydroplaning or a stalled and partially submerged vehicle.

On top of all this, it can take longer for emergency response crews (e.g., ambulances, police) to arrive at the scene of a collision. Cellphone service may also be spotty in such places, which can affect your ability to call 911 or get much needed help. This delay in response time can sometimes means the difference between life and death, and this needs to be accounted for whenever you drive on a rural road of any kind.

Speak with Lynn C. Harris About Your Auto Accident

If you or someone that you love has been involved in a serious auto accident on a rural road, be sure to contact our advanced personal injury law firm today. Lynn C. Harris will fight diligently for you and your loved ones in your time of legal need.